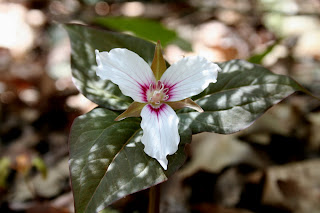 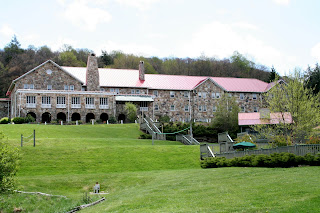 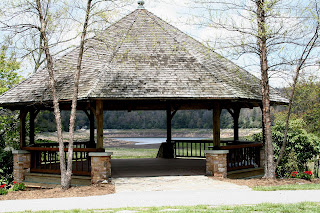 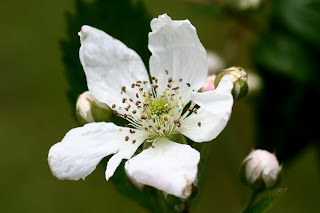 My nature hike was part of the environmental education programs of Mountain Lake Conservancy which is dedicated to educating people about nature using the lands around Mountain Lake Hotel.
Posted by Appalachian Lady at 8:52 AM